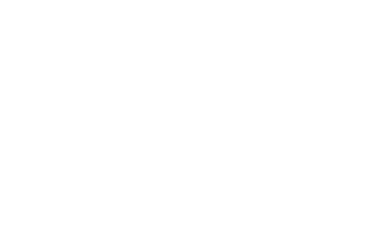 A weddingday not always have to be big. The most important thing is that it’s really you! So was the citywedding of Kerwin and Roxanne in Rotterdam. Their day started on a sunny afternoon in october with the getting ready and first look in Hotel Pincoffs in Rotterdam. After meeting the family and friends we made a relaxed walk over the so called Kop van Zuid for the weddingshoot. Such a cool part of Rotterdam for a weddingshoot! It’s always beautiful New York Hotel and the modern architecture around it. The shoot ended at the locatie were the ceremony would be taken place in the evening: De Machinist in Rotterdam. A cool industrial weddinglocation in the centre of Rotterdam. On this location the weddingceremony took place with Eelco Schippers as speaker (BABS) followed by cutting a very special wedding cake. The last weddingcake the stepfather of the groom was willing to make, of course had to be a special one. And it was! After the toast it was time for the first dance and the party. Just an intimate wedding in Rotterdam. Just the way Kerwin and Roxanne wanted it!

Soon this whole wedding will be posted here. So stay tuned!